The oceans are the cradle of life. The first known life on Earth appeared in the oceans at least three and a half billion years ago -- a type of one-celled organism known as cyanobacteria. They gave rise to more complicated lifeforms later on. And they also helped make modern-day life possible by pumping oxygen into the air and water. 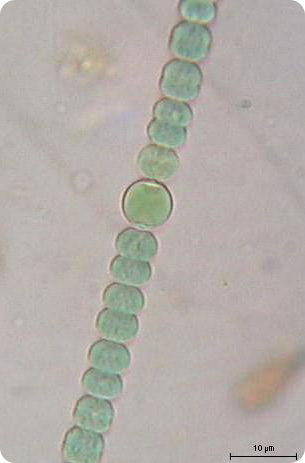 Oxygen is a key ingredient for human beings and the other life on Earth today. But the amazing diversity of life didn’t really begin to develop until about a half-billion years ago. Within several million years, there was an explosion of more-complex life in the oceans.

A recent study says the explosion may have come about because oxygen began to mix into the deep oceans.

For billions of years, cyanobacteria pumped oxygen into the air and the upper oceans. But ocean conditions at the time didn’t allow the oxygen to go very deep -- and that held back the development of more complicated lifeforms.

The study suggests that about a half-billion years ago, that began to change. Oxygen from the surface layers began mixing with the water at the bottom of the oceans. And life responded with an explosion of complex species -- the forebears of life today.