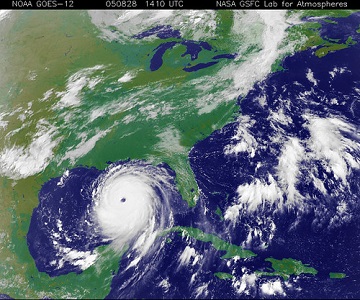 As a hurricane roars toward the American coastline, residents pay close attention to a single number: the hurricane’s category. Category 1 is dangerous but usually survivable, while category 5 is monstrous—an Armageddon with effects that can last for months.

The categories come from the Saffir-Simpson hurricane wind scale. It was conceived in 1969 by Herbert Saffir. He was an engineer who was evaluating the impacts of tropical storms for the United Nations. He showed it to Robert Homer Simpson, Director of the National Hurricane Center, who’d survived a major hurricane in Corpus Christi, Texas, as a child.

Not many hurricanes hit the coast at category 5. And most of the ones that do quickly drop to lower levels—still-deadly storms high on the Saffir-Simpson scale.